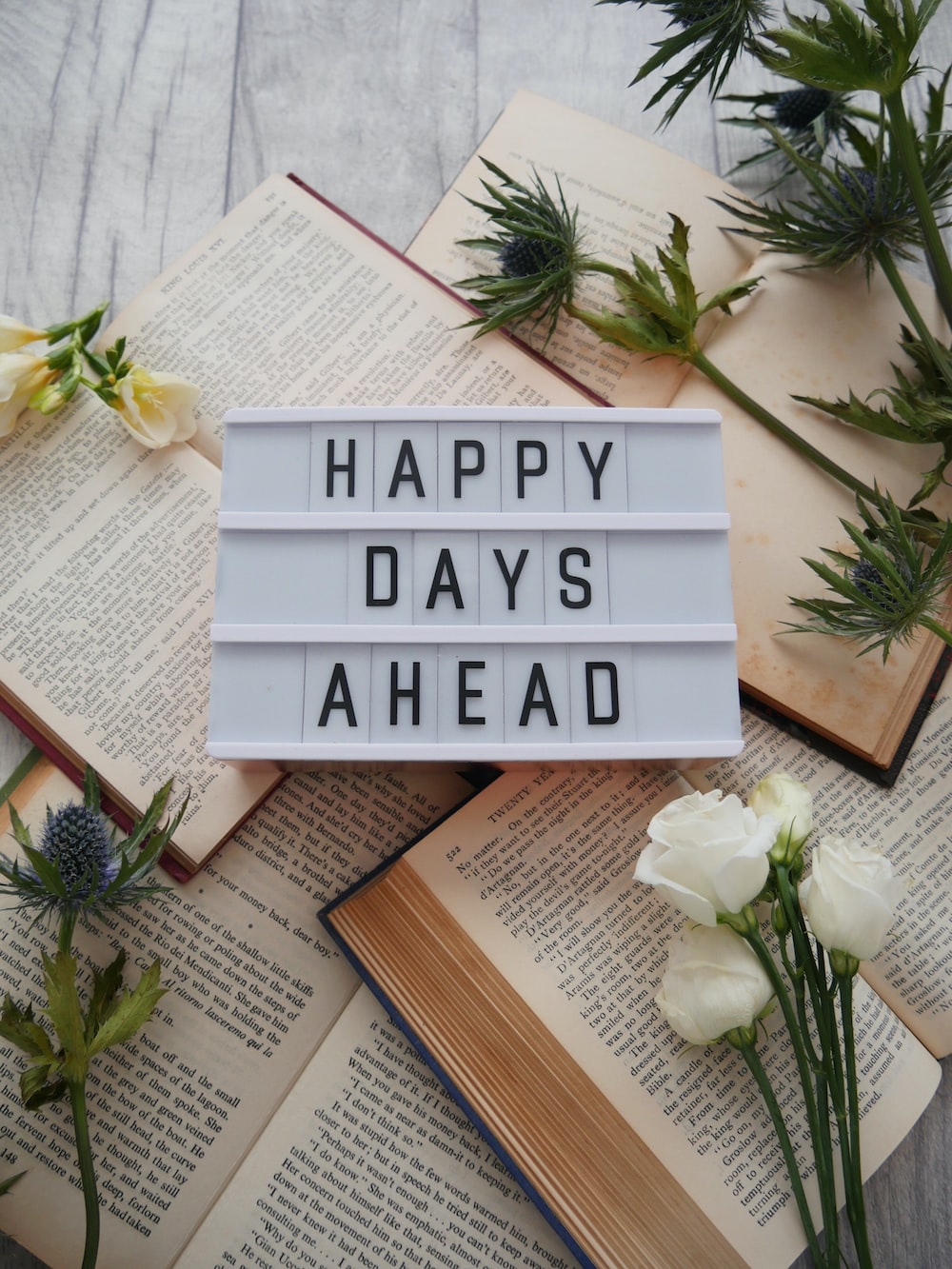 One year ago today, I started something new! Instead of creating resolutions that would be too easily forgotten or too quickly broken (like giving up fast food or working out every day – uhhhh yeah right), I made a list of a few specific, measurable, realistic goals for the year. A list that I could come back to now, a year later, to see how I grew in 2017.

I don’t know about you, but 2017 was a roller coaster for us. We experienced some really high highs and some really low lows. But when I took time to reflect on 2017 through my 20 Questions post, I remembered how many good things took place and how faithful God was to us. When the ball dropped and we toasted at midnight on January 1st, I took a deep breath and let it out, feeling both relief and resolve, thankful to leave 2017 in the past and step forward into a new year. I knew I had to continue this tradition from last year, and just like last year, my hope is that at the end of 2018, I will see obvious growth and progress from where I am now.

What I did last year:

As far as the other two goals go: I didn’t cut down on screen time quite as much as I should have, but I did nurture new relationships and finished multiple books! And although I didn’t earn $1500+ every month from MONAT, I did earn enough in bonuses in one month to pay for our Alaska anniversary photo shoot, including a plane ticket for our photographer; I more than doubled my number of team members; and I earned a free trip to Vegas with Daniel in October. I still consider that a win. ♥

Each night (or as often as I can), write down something that made me happy that day.

Read through the whole Bible chronologically.

✓
1. Took ice cream to Daniel at work.
2. Surprised my coworker Sarah with a birthday cupcake.
3. Left a “welcome home” basket for the Wesberrys when Laeklyn was born.
4. Mailed Robyn a bride-to-be package.
5. Sent Eliya a date night gift card when Corey came home from Afghanistan.
6. Gave Jen & Stacey a date night gift card for their anniversary.
7. Delivered coffee to Sheridan at her office.
8. Made a snack basket and left it on Daniel’s desk to celebrate Friday.
9. Participated in an Instagram gift swap for Christmas.
10. Sent some cute druzy earrings to a secret sister via Facebook.
11. Surprised my boss with a group Christmas gift.
12. Gave my coworkers cute little DIY stovetop potpourri jars.

✓
Easily one of my favorite things we’ve done this year. We made such great memories on our Caribbean cruise with Brandon and Ashley and the Rains family!

Become a MONAT Mentor by the end of the year.

✓
Our 2nd annual Simma family vacay in June was so much fun – we explored St. Augustine, soaked up the sun at the beach, and even visited Magic Kingdom at Walt Disney World!

✓
1. For our 6th anniversary, we went to Del Frisco’s Double Eagle Steak House and ate one of the best meals either of us has ever had.

✓
We walked allllll over Disney World until our feet about fell off! And we started trying to take Fitz on walks again, even though he is frustratingly strong.

Last year, I also picked a word to be my theme for 2017 – Hope. The anchor of souls, assurance despite repeated disappointment, and the companion of trust. It couldn’t have been a more perfect choice. As the end of December drew near, I started thinking about a word to define 2018. Everything I came up with seemed cheesy or didn’t quite fit, until one particular word starting showing up everywhere.

Courage. AKA, Something I suck at.

When I googled “courage” to find a photo for this post, I came across this quote from The Voyage of the Dawn Treader by C.S. Lewis, and my heart swelled with encouragement:

“Lucy looked along the beam and presently saw something in it. At first it looked like a cross, then it looked like an aeroplane, then it looked like a kite, and at last with a whirring of wings it was right overhead and was an albatross. It circled three times round the mast and then perched for an instant on the crest of the gilded dragon at the prow. It called out in a strong sweet voice what seemed to be words though no one understood them. After that it spread its wings, rose, and began to fly slowly ahead, bearing a little to starboard. Drinian steered after it not doubting that it offered good guidance. But no one except Lucy knew that as it circled the mast it had whispered to her, ‘Courage, dear heart,’ and the voice, she felt sure, was Aslan’s.”

I believe with all my heart that God Himself gave me the word “courage” for 2018, just as He gave me “hope” for 2017. I felt Him nudging this word closer to me for about a week, and although I tried to ignore it and pick another word for awhile, I have finally accepted it as a gift from Him. Although hope was my word for last year, I still spent too much time living in a state of fear. I refuse to let my life be dictated by “what if’s” anymore. ♥

What is one of your goals for this year? Tell me in the comments!

@johnsamuellwood and @mandaaa_dawn can you guys get married again so we can go back?? This Oklahoma heat is going to be the death of me 🥵
I like it ✨S U B T L E✨
10 years ago, Gangnam Style took over the world. ‘The Avengers’ movie broke box office records. The Mayan calendar ended, and the world didn’t. And on June 9th, 2012, we put on pretty clothes and said pretty (weighty) words. We were so hot. And so, SO happy.
My EMBA grad. 💚🧡
Tiny snippets of big moments from my 40-day social media fast. So much love, and not a single regret. ❤️
So I’m Cinderella, then. Cool cool cool. 🧼🧹
“In the beginning of January, I knew I needed a health reset. On January 10th, 2022, I gave up sugar. I felt like an insane person. Could I really give up sugar for 40 straight days?? Was it even that important? And what was I actually choosing to give up? All sugar, in all forms? Or only some sugars? I struggled in the beginning with how to know what exactly to give up. Was it only things that tasted sweet? Or everything that contained any type of sweetener, even if the food itself didn’t taste sweet? What about refined flours? What about fruit?? Needless to say, my head was spinning.
It’s safe to say the power dynamic has shifted around here.
Lately: