From Part 1: When we got back to the beach house, I decided to go take a look at the ocean for the first time on the trip. It was so nice to be so close! We spent the rest of the day cooking, playing games, and watching movies….and prepared our minds for DISNEYWORLD!

I don’t know if I can explain how many dreams came true on this day. The entire time leading up to it – the road trip to the park, waiting in line to get our tickets, riding the ferry, walking down Main Street, U.S.A – it felt surreal. I kept saying, “Is this really happening??” I’ve wanted to go to Disney World since the very first Disney movie I ever watched, and I can’t thank my sweet parents enough for making this amazing trip a reality. ♥

To tell you the truth, we really didn’t take very many pictures. But I don’t even care, because we got the important ones and spent the rest of our time enjoying ourselves! 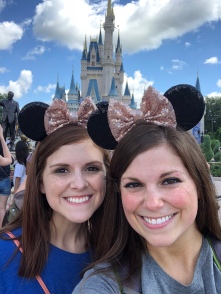 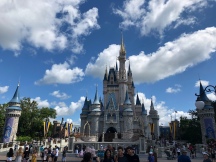 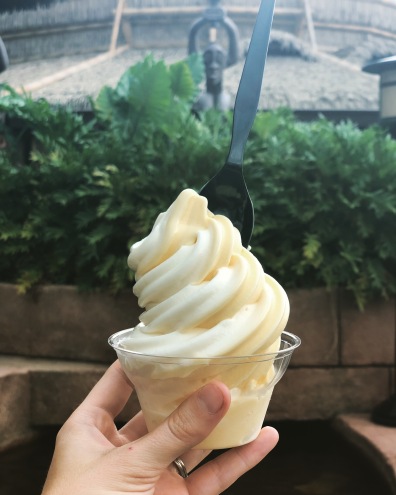 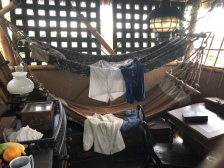 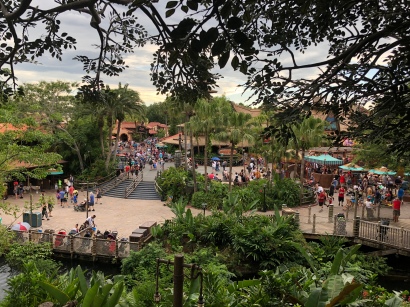 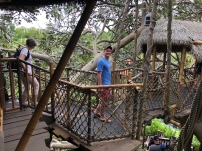 Funny enough, the place I took the most pictures (besides the castle) was the Swiss Family Robinson treehouse! This movie was a Simma kid favorite when we were growing up, and it was also the first movie Daniel and I watched together, the night we finally confessed that we liked each other. ♥ 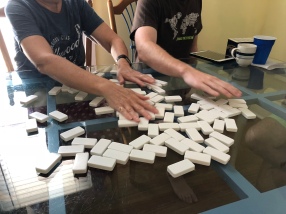 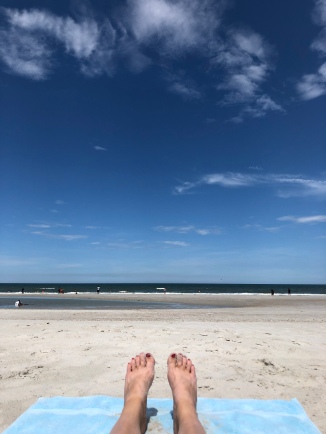 We spent the rest of our Florida days playing more games, watching more movies, and laying on the beach. Before Daniel and I flew home, we also got to meet some of Corey’s coworkers, learned how to play Jackbox games (which are awesome!!), and ate some seriously good Cuban food at Mambos Cuban Café. If you’re ever in Jacksonville, you neeeeeed to go there!

Ready to go back! Just let us know when to take off work next summer, Dad… ;)

“Have you ever wished you could hug God? I have. Many times. In moments of sadness and joy, I have felt my heart swelling AND tightening, somehow at the same time, still too small to hold all of my feelings. But I never really realized that a hug was what I wanted until March 10, 2022.” Link in profile for the rest.
No ~uNceRtAinTy~ about which girl we love the mostest 💕
@johnsamuellwood and @mandaaa_dawn can you guys get married again so we can go back?? This Oklahoma heat is going to be the death of me 🥵
I like it ✨S U B T L E✨
10 years ago, Gangnam Style took over the world. ‘The Avengers’ movie broke box office records. The Mayan calendar ended, and the world didn’t. And on June 9th, 2012, we put on pretty clothes and said pretty (weighty) words. We were so hot. And so, SO happy.
My EMBA grad. 💚🧡
Tiny snippets of big moments from my 40-day social media fast. So much love, and not a single regret. ❤️
So I’m Cinderella, then. Cool cool cool. 🧼🧹
“In the beginning of January, I knew I needed a health reset. On January 10th, 2022, I gave up sugar. I felt like an insane person. Could I really give up sugar for 40 straight days?? Was it even that important? And what was I actually choosing to give up? All sugar, in all forms? Or only some sugars? I struggled in the beginning with how to know what exactly to give up. Was it only things that tasted sweet? Or everything that contained any type of sweetener, even if the food itself didn’t taste sweet? What about refined flours? What about fruit?? Needless to say, my head was spinning.