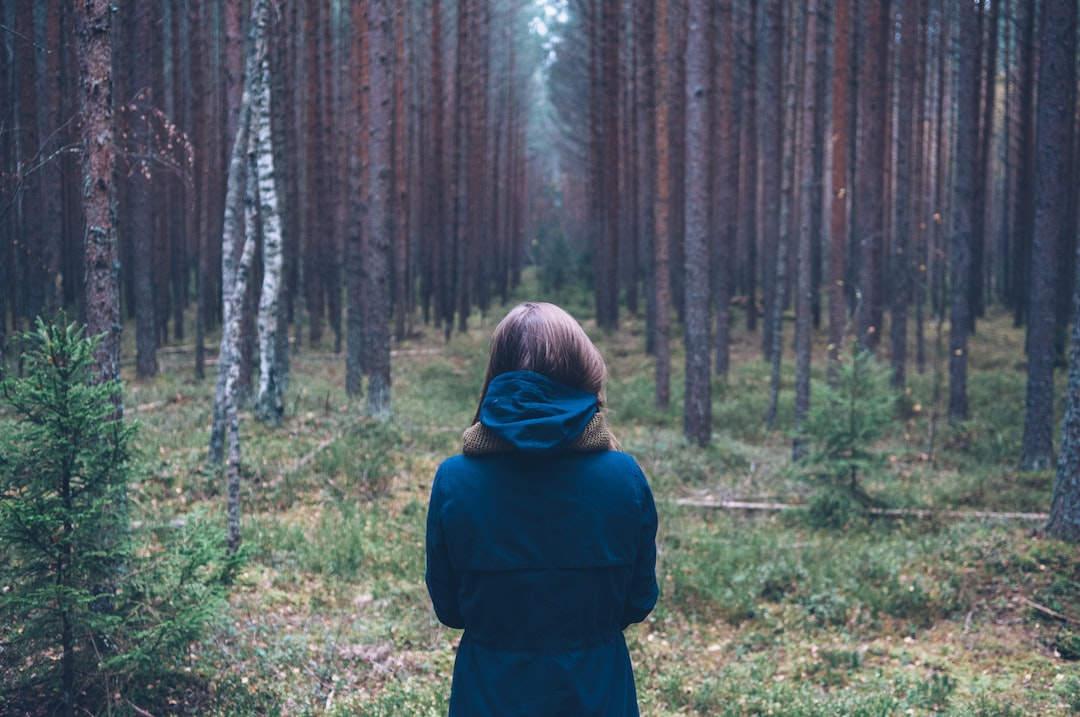 “Not that I am speaking of being in need, for I have learned in whatever situation I am to be content. I know how to be brought low, and I know how to abound. In any and every circumstance, I have learned the secret of facing plenty and hunger, abundance and need. I can do all things THROUGH HIM who strengthens me.”   >> Philippians 4:11-13 (ESV, emphasis mine)

Life as a twenty-something seems like a constant state of transition. The world has so much to offer us – and we have so much to offer the world! I often find myself lost in dreams of what my life could look like: jobs I could have, people I could help, and ways I could ‘save the world’ while I’m young. Whether you’re in the workplace or staying at home, we all have an innate desire to feel needed, like we have something of value to offer. But when you don’t know what’s ahead for you, kid-wise, job-wise, or otherwise, feelings of uncertainty and fear can creep in. You start looking around at all of the successful young people and wonder why you haven’t “made it” yet.

What are you doing wrong?
What is your “big thing” going to be?
Where are you going to live?
Where/when should you move?
Should you take a new job?
Are your reasons for wanting a new job good enough?
When are you going to get married and have kids??
When is your life going to have significance???
Why haven’t you done something monumental yet???????

Questions like that are paralyzing, especially when you feel like no one else but you is asking them. We should know better by now, but nobody has it together. Even the people who look like they do are freaking out internally.

All my life, I’ve felt a little rudderless when it comes to choosing a career. I wanted to be a veterinarian news anchor ballerina when I was little, but there has never been one path that just stuck. I like to do about a million different things, but none of them combine into that “perfect job” that everybody looks for. I’ve struggled for a really long time, trying to figure out why I don’t seem to have a clear calling in a particular direction like other people do. But I’ll never forget a conversation I had once with my sister a few years ago – literally life-changing. I was explaining my discontentment and frustration with my job situation and wondering aloud what my “thing” was, jealous of my friends and family members who always seemed to know what their “things” were: teaching, meteorology, medical school, etc. She listened patiently, then half-smiled at me in a (rare) moment of silence and said, “Laura…why do you have to have a thing?”

My thoughts screeched to a halt and I realized that all of my answers to her question were really dumb:

I had reduced my ability to make a difference in the world to a mere career choice and forgotten about the things I was already very certain of, like being married to Daniel and our involvement in the college ministry.

I stopped being content where I was because I forgot why I was there.

The key is remembering that your ability and opportunity to live life well don’t depend on how certain your future is or how good your circumstances are. Paul knew that. That guy went through way more than we probably ever will. In 1 Corinthians, he goes through a long list of terrible things that happened to him, including being beaten, stoned, shipwrecked, without food often, and in danger from robbers, rivers, and even his own people! He had more reason to complain and worry about his current situation and his future than anyone you or I know. And yet in his letter to the Philippian church, he told them he found the secret to being content – relying COMPLETELY on Christ to sustain and fulfill him. Paul was content because he knew that whatever God called him to, even if it was difficult, he would endure through Christ who gave him strength.

If you’re like me, you haven’t really figured yourself out yet. And you’re not sure where you’ll be or even where you want to be in the next few years. But that’s okay! It’s kind of beautiful, actually. We know how our stories started, and if you’re a follower of Jesus, you know how your story will end! God knows the in-between stuff, and He’s better at writing our stories than we are anyway.

So – if you know what your “thing” is, what is your thing?? I would love to know! If you don’t have a thing – have you let yourself be discouraged by your lack of a thing? How can you be useful to God where you are right now?