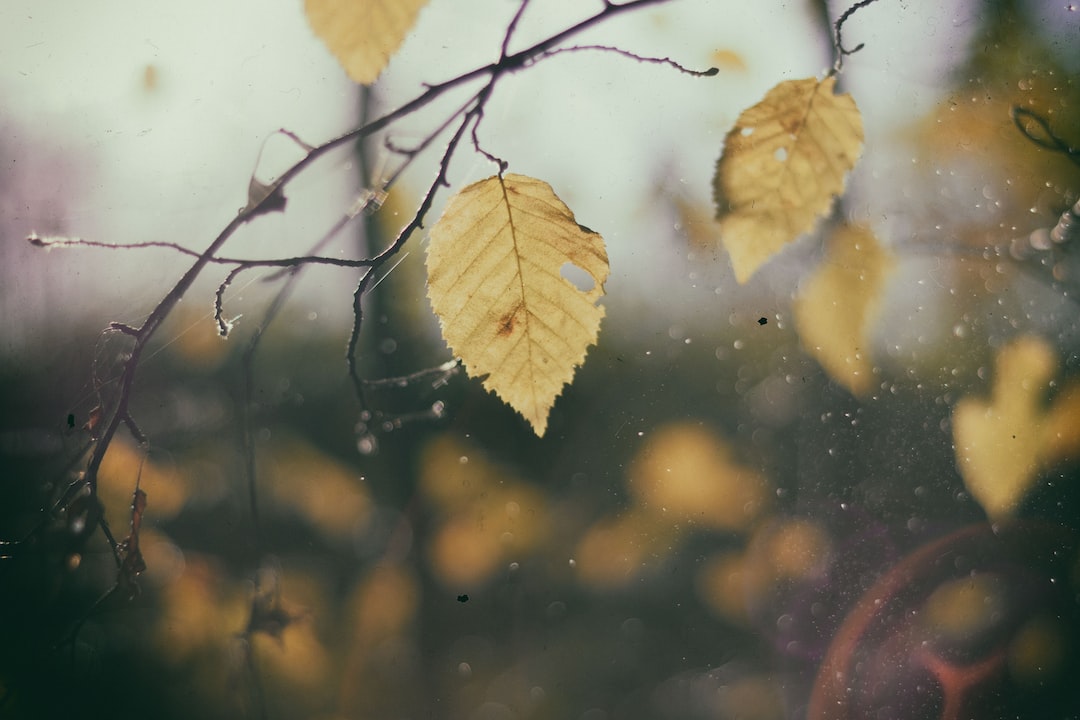 “As [Jesus] was getting into the boat, the man who had been possessed with demons begged him that he might be with him. And he did not permit him but said to him, “Go home to your friends and tell them how much the Lord has done for you, and how he has had mercy on you.” And he went away and began to proclaim in the Decapolis how much Jesus had done for him, and everyone marveled.” Mark 5:18-20 (ESV)

Growing up, I had good Christian parents, was a leader in my youth group, and attended a private Baptist university. I maintained a ‘basically flawless’ track record. I never did any of the “really bad” things, and nothing really bad ever happened to me.  Throughout my high school and college years, though, I met many people who had been through a LOT more than I had: things like eating disorders, suicide attempts, and even cult participation. I was astounded by how far they had come, how God had grabbed them out of their individual cesspools and given them incredible testimonies of His mercy and faithfulness toward them.

Over time, a very sneaky lie was planted in my head: “Your testimony isn’t as cool as theirs.”

I would never have said it out loud, of course. But I began to believe it.

I graduated, got married, and became part of the local college ministry where my husband and I live. While serving there, I met dozens more men and women with insane stories.

Stories of abuse.
Stories of rape.
Stories of abortion and drugs and alcoholism and homosexual sin and pornography addiction and working in strip clubs and time spent in jail.

But God redeemed them ALL. All of those people who were walking so far away from God are now in growing relationships with Him and pursuing Him with such fervor it would take your breath away.

And there I was…a grew-up-in-church girl with a boring testimony.

It hurts my heart to say that, but that’s what I truly believed until one evening a few years ago when my eyes were finally opened. God peeled the scales off of my eyes and showed me the depth of my own sin – things I had ignored or made excuses for or shoved down for years.

I realized that my sin, those things that I didn’t think were that bad, was just as much a reason for Jesus to die on the cross as the sins of the girl who slept with the entire football team or the guy who robbed a convenience store while completely strung out on cocaine.

Everyone, all of us in the entire world, are on level ground before God. When you think to yourself, “Well, my testimony isn’t as cool as hers/his because I haven’t done ____,” what you’re actually saying is, “God, I don’t need your forgiveness/grace as much as that person does.”

We all have an equal need for God to rescue us. It doesn’t matter what you have done or haven’t done; not doing something doesn’t make you any better than the person who does it. And you don’t have to go do a bunch of dumb stuff just so you have a great story to tell people. The point of our testimony is not to talk about all the stupid stuff we’ve done, but to bear witness to the goodness of God and His faithfulness to meet us right where we are, wherever that is, and transform our hearts.

If you’ve ever felt like me, I have some encouragement for you.Your testimony is beautiful because it’s about a great God who chose to love you even though you have absolutely nothing of value to offer Him. It doesn’t get any more beautiful than that.