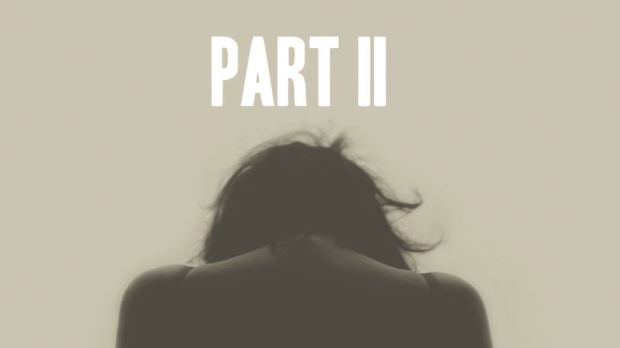 Being around the Burkes while Trinity was growing that first year was one of the best things that’s ever happened to me. I had such great conversations with Brittany about being a mom, and about being a wife while being a mom, but I learned just as much just by watching the three of them together. The more time we spent with them, the more the guilty coldness surrounding my heart began, ever so slowly, to thaw. Little piece by little piece quietly dripped away until one day, I startled myself by thinking, You know what? I think maybe we could do this after all.
— Wanting // Waiting // Worrying // Withdrawing: Part I

Since we got married, Daniel and I have consistently had the same timing mindset as far as kids go. We made a pact early on that if one of us started wanting a baby and the other person hadn’t said anything yet, the one wanting a baby would speak up. We had ‘check-in’ conversations every so often just to make sure we were still on the same page, and each time, our mutual agreement was “Not yet.”

Until one sweet day, when our mutual “Not yet” turned into a mutually nervous but excited “…………..Yes….!!!!” I was convinced I would get pregnant immediately. I just knew I was the most fertile person walking the planet.

The first month went by.

Friends around me began to get pregnant right and left, some with their next child. I celebrated with each of them sincerely, rejoicing that God was blessing them for the first or second or even third time. But even though next to no time had gone by since our decision, I couldn’t seem to quiet the steadily-growing panic inside me, fueled by a nagging voice that kept whispering things like….

Why aren’t you pregnant yet?
Why is it taking so long?
It didn’t take ____ long at all.
What’s wrong with you?
Something must be wrong.
What if you’re infertile?
What if you can’t ever have children?
What if you get pregnant and miscarry?
You’re never going to have kids.
Your parents will resent you for not giving them grandchildren.
Your life-long hope and dream will never come true.

I knew that these thoughts were not from the Lord, but it was very hard to take such pervasive and haunting thoughts captive. I didn’t want to think about stuff like that, but just “trying not to think about it” did absolutely no good. (If you weren’t already aware, let my story be proof that Satan does not fight fair. He will jump at any chance to take your deepest fears and spread them out in front of you, paralyzing you and distracting you from your ultimate purpose of glorifying God with your life. I made the mistake of dwelling on my fears and giving him opportunity after opportunity.) I struggled with the knowledge that it was possible to want something good, something God created the desire for, but that God could still choose not to give it to me. I also felt silly for freaking out, considering the fact that it had only been a few months and we weren’t even necessarily trying to have a baby. The few people I had talked to about it had all but rolled their eyes at me, telling me what I already knew – that we hadn’t been trying that long and that worrying wouldn’t help anything. So I stopped talking about it. I was emotionally confused enough without someone telling me to stop worrying.

Just a few months shy of a year later, Daniel and I were laying in bed one night, almost asleep but still talking to each other drowsily. Sleepily and half-jokingly, Daniel said, “So…do you still want a baby?” I half-laughed in response, but suddenly my eyes started filling up with tears. Daniel had rolled back over by this point and from his even breathing, I could tell he was finally asleep. I stared up at the ceiling and thought, Do I? The last year had been draining and disappointing. Each month, I knew I was waiting for something, I just didn’t know which thing it would be. And each month that came and went without requiring a pregnancy test made me feel like my body was mocking me: “Well, you failed this month! Try again next time.” I didn’t know how much more of that I could take. To add insult to injury, that mocking voice kept reminding me that I was impatient and stupid because it had only been a YEAR. I knew people who had been really really trying to have kids for much longer, and people who had stopped trying because they had been told it would never happen. I felt like an idiot for being so frustrated and so distrustful of God after such a short period of time.

I realized something that night. Even though we had decided we were ready for kids, I hadn’t truly opened my heart to the idea. In that short year, I had my heart broken over and over by multiple stories of friends who joyfully announced their pregnancies, only to lose their sweet babies weeks later. Multiple friends. It wasn’t until the last few years that I realized how common miscarriages are, and I have since reached a place of debilitating worry. Something that used to seem so rare suddenly became a possible reality I might have to face. I couldn’t deal with it, and without knowing it, I started to withdraw and shut down. I convinced myself that if I didn’t let myself want kids with my whole heart, I wouldn’t be COMPLETELY shattered if/when it didn’t happen. Just a little bit shattered is better than completely shattered…right? I set up emotional buffers for every worst case scenario. I wanted kids desperately, but I was afraid to want them. I was afraid to get too attached to the idea, because….what if it never happened?

What if my fears were true?
What if this ‘thing’ that I wanted to do my entire life didn’t happen?
What then? 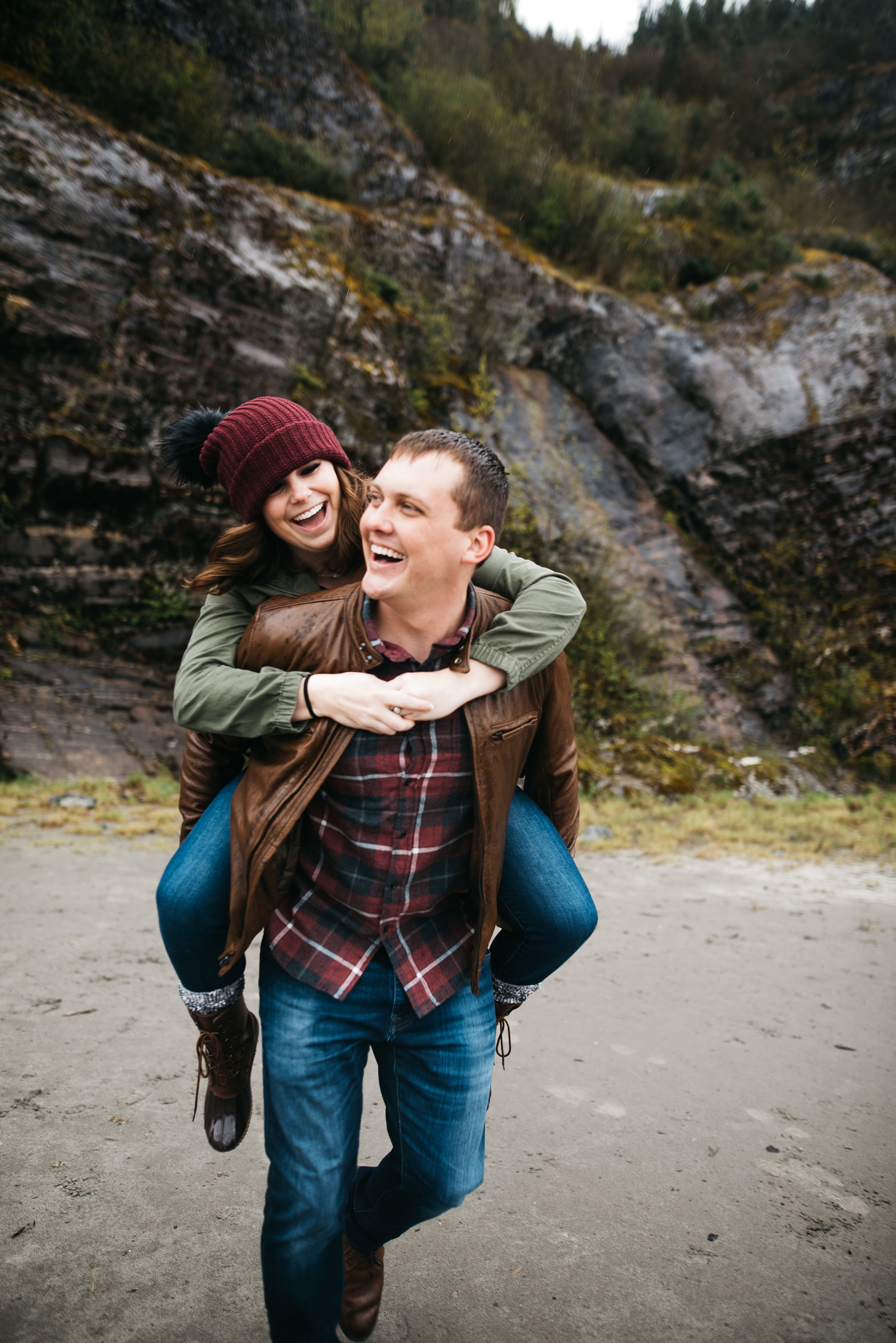