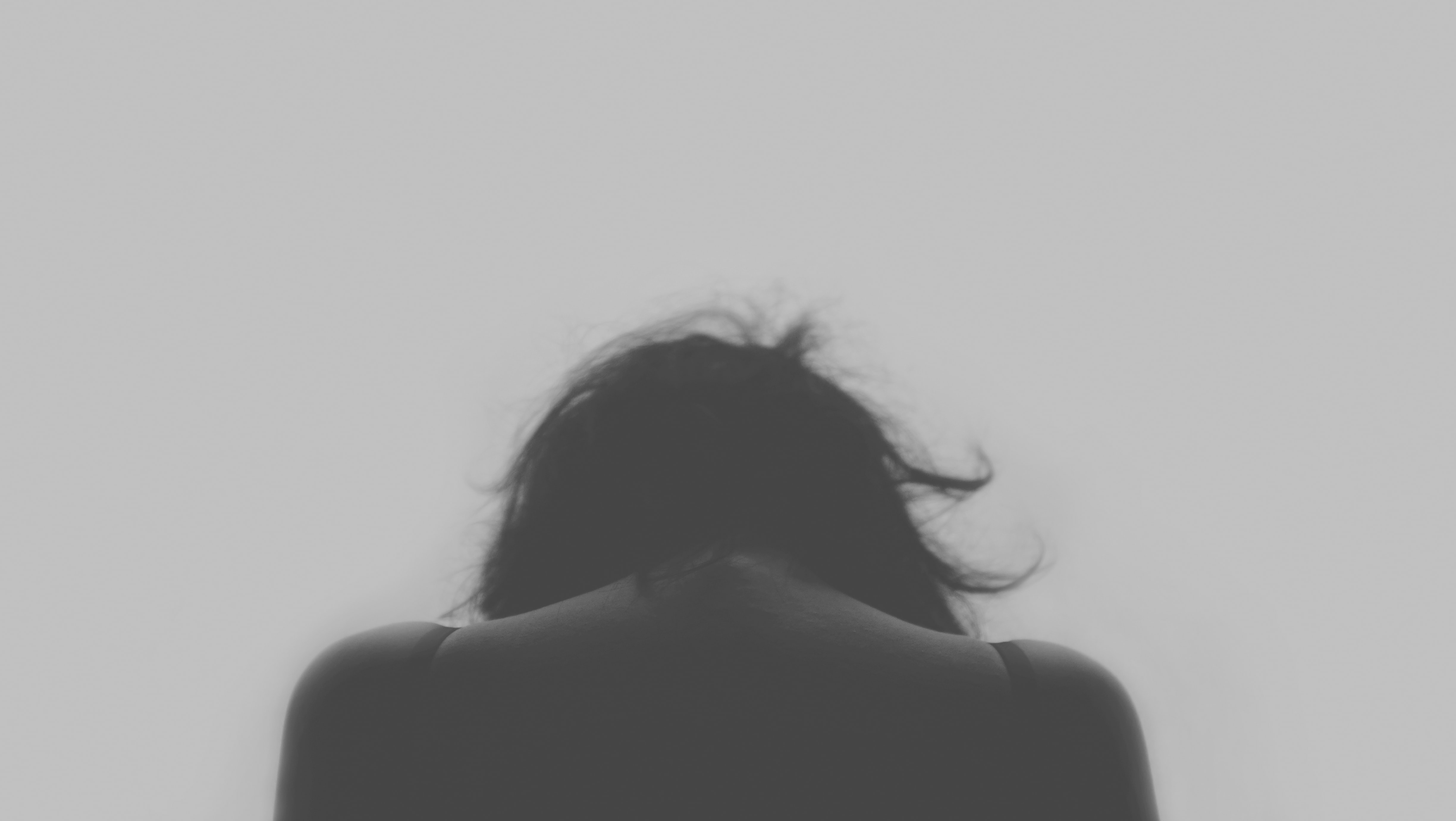 I’ve always wanted kids. Always. Schools and jobs have come and gone, but marrying and having kids have been my two strongest and most powerful lifelong wishes. There’s never been a specific career path or job that has made me think, “That’s what I’m meant to do,” and I used to think there was something wrong with me because I didn’t know what my ‘thing’ was, while everyone else around me already seemed to know. And yet, looking back, when I really sit and think about having kids – raising them, playing with them, watching them learn and grow and become useful tools in the hand of God – I feel a quiet but unrelenting stirring in the deepest part of my person. It’s as if my soul is earnestly longing for its purpose to be fulfilled, straining forward toward this elusive ‘thing’ that will finally satisfy my long-held dreams. It’s a glimmer of something both scary and wonderful.

It’s wonderful because it’s a desire that God planted long ago.

It’s wonderful because I’ve seen that beautiful purpose fulfilled in my friends’ lives through their own children.

It’s scary because it’s not a ‘sure thing’ like I assumed it was when I planned my life out as a 9-year-old.

When Daniel and I got married, I panicked about kids for a little while. I took about 9 pregnancy tests in our first year of marriage alone, completely convinced every time that I was pregnant. It wasn’t that my desire for kids had changed, I just didn’t feel ready. We were still getting to know each other and arguing about really stupid things like toothpaste and trash bags – so how on earth were we ready to be in charge of a tiny, needy human??

I remember one of the worst lunch breaks of my entire life with painful clarity. It was, as I mentioned, one of those months that I was certain I was pregnant (about six months into marriage, I think). I wanted to wait until I knew for sure, so I hadn’t told Daniel about my symptoms. I went to the store to pick up a test, just knowing I would run into someone I knew and be found out. When I got home, I took the test, put it on the bathroom counter, and sat on the floor against the bathtub with my knees pulled up to my chest. I don’t want to be pregnant, I thought. My heart pounded and my head spun with worry. How could I think that? I was married, for goodness’ sake! It was ACCEPTABLE now. And this was what I wanted my entire life. How could I be so afraid? For my mom friends who are thinking, “Oh honey, I was scared too, everyone is at first” – I’m telling you, there was no excitement. There was no joy. It was straight-up fear, anxiety, and panic. No part of me wanted to see a plus sign on that little plastic stick. I felt like the worst future mom in the entire world. How could I tell everyone I didn’t want a baby when I found out I was having one? I remember thinking, This is not how I want to feel when I find out I’m pregnant. This can’t be my story.

The longest two minutes of my life were finally up. With shaking legs, I dragged myself off the floor and picked up the test, closing my eyes for a brief moment and taking a ragged breath.

Instantly, my heart flooded with guilt over my feelings of relief. I can think of few times in my life when I’ve felt more guilty than I did in that moment. I felt so sinful and terrible and hypocritical. How could I beg God for children my entire life, and then panic when it looked like those prayers were actually answered?

Another fear loomed even larger: would I always feel this way?

During the next year and half, I continued to struggle with guilt and worry. People asked us constantly when we would be having kids – because that’s just the next question you get asked after you get married – and every time, without fail, I would smile disarmingly and say something noncommittal like “Oh, we’ll see…!”, all while falling apart mentally and trying really hard not to fall apart in front of them. I had reached a point where I resigned myself to the fact that I just would not be excited when I found out I was pregnant. I knew (hoped, more accurately) that I would get excited eventually, but my expectations were low. I was constantly scared of getting pregnant, plagued by fears that sounded ridiculous if I said them out loud, like (1) that I would never be excited and be the only mom in the world who didn’t love her baby, or (2) that having a baby was going to completely ruin my relationship with Daniel, or (3) that Daniel wouldn’t love our baby as much as me.

And then…our dear friends, Wes and Brittany Burke, had their first daughter. Beautiful, funny, charming Trinity Beth. And everything changed.

The day after Trinity was born, I went to the hospital on my lunch break to see Brittany. We ended up in the room by ourselves because her family had just left to get lunch, and a nurse had taken Trinity back to the nursery for a little while. I had just seen Brittany the night before, when Daniel and I went up to say congratulations and hold baby girl for the first time, but I couldn’t get over how much different Brittany looked. It had barely been 24 hours, and yet she looked so…wise. Like it made perfect sense for her to be a mom and she was already the best one in the world. She looked exhausted, of course, but she had this glow around her, like absolutely nothing could have stolen her joy away.

As we visited, the funniest thing began to happen: Brittany starting addressing my exact fears about parenthood without even knowing it. I’ll never forget when she said, “You know, Trinity’s only a day old, but I’ve already fallen in love with Wesley so much more than I ever thought was possible. Just watching him take care of her and be so protective over her already…it’s amazing to watch him be a dad.”

It was all I could do not to melt into a giant puddle of tears. I felt God’s presence so powerfully in that hospital room. How could she have known that those words were exactly what I needed to hear?

Wes and Brittany were the first of our close friends that we got to watch transition from dating, to engagement, to marriage, to new parenthood, and we spent a lot of time together in all of those seasons. During the first year of Trinity’s life, Daniel and I had the supreme honor of seeing and hearing the unedited version of married parenthood – and it was the messiest, most chaotic, most BEAUTIFUL thing I have ever witnessed. We got to watch them disagree, problem-solve, reconcile, and flourish in every area in between. We got a front-row seat to some of their sweetest moments as new parents, watching Trinity try new food and learn how to do new things. The older she got, the more she could interact with us. I had never seen Daniel around a baby before, and it was fascinating and heartwarming.

One of the most heart-stopping moments was a game night at Wes and Brittany’s house. I don’t know how this happened, but all of the girls were all sitting at the dining room table playing a game, and all of the guys, minus Wes, were gathered around Trinity on the floor. I glanced over at one point and by sheer luck managed to sneak this ADORABLE (albeit horribly captured) picture:

HE. WAS. BRUSHING. HER. HAIR. *heart exploding*

Being around the Burkes while Trinity was growing that first year was one of the best things that’s ever happened to me. I had such great conversations with Brittany about being a mom, and about being a wife while being a mom, but I learned just as much just by watching the three of them together. The more time we spent with them, the more the guilty coldness surrounding my heart began, ever so slowly, to thaw. Little piece by little piece quietly dripped away until one day, I startled myself by thinking, You know what? I think maybe we could do this after all.